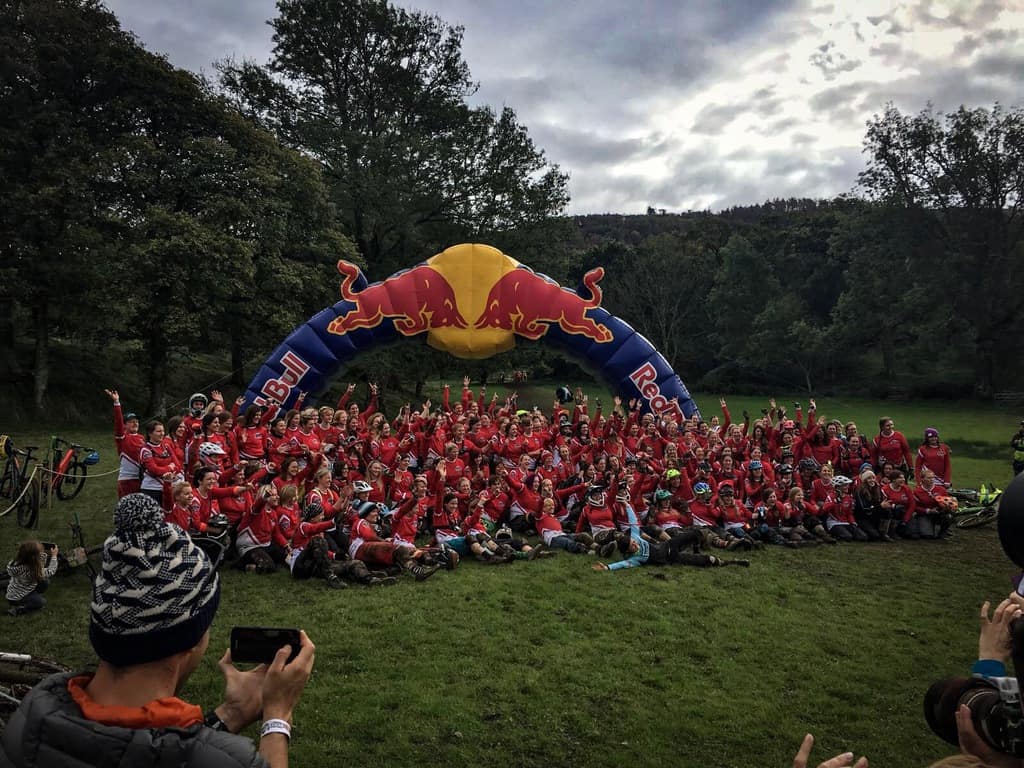 It is the time of year again, release day for tickets to the Red Bull Fox Hunt event with Rachel Atherton.

However, this year women are being asked to dig deeper into their pockets than ever before with full ticket prices increasing from £55 to £75. Additionally, the decision to offer a reduced price for under 25’s (or an increased price for over 25’s depending on your outlook) appears to have caused some controversy online, albeit this pricing structure was in place last year also with under 25’s being able to pick up a ticket for £10 less at £45. A number of women I spoke to in the past 24 hours have voiced their concerns regarding the increase in prices and continuing use of the two tiered pricing structure.

We reached out to Red Bull UK:

“Our lower ticket price for under 25s is common for a number of our events as our ambition is to encourage as many young people as possible into sport and help promote a healthy lifestyle. Our reduced ticket price is similar to that of a student discount, however, considering not all under 25s are at university or college, we want to ensure it is fair and accessible for all young people.”

This is the second year where the reduced ticket price structure has been offered, though anecdotally it seems to have caused greater concern this year than last year which could be due to the substantial increase in ticket prices across the board.

Despite some concern on social media it is worth noting that the over 25’s category appeared to have sold out quickly this morning (some tickets were added since then) and any controversy around pricing appears not to have dampened some people’s spirits.

We will update this as and when we hear more from Red Bull, Atherton Racing or any other connected parties. In the meantime please do let us know your thoughts regarding this years arrangements for Fox Hunt 2018.