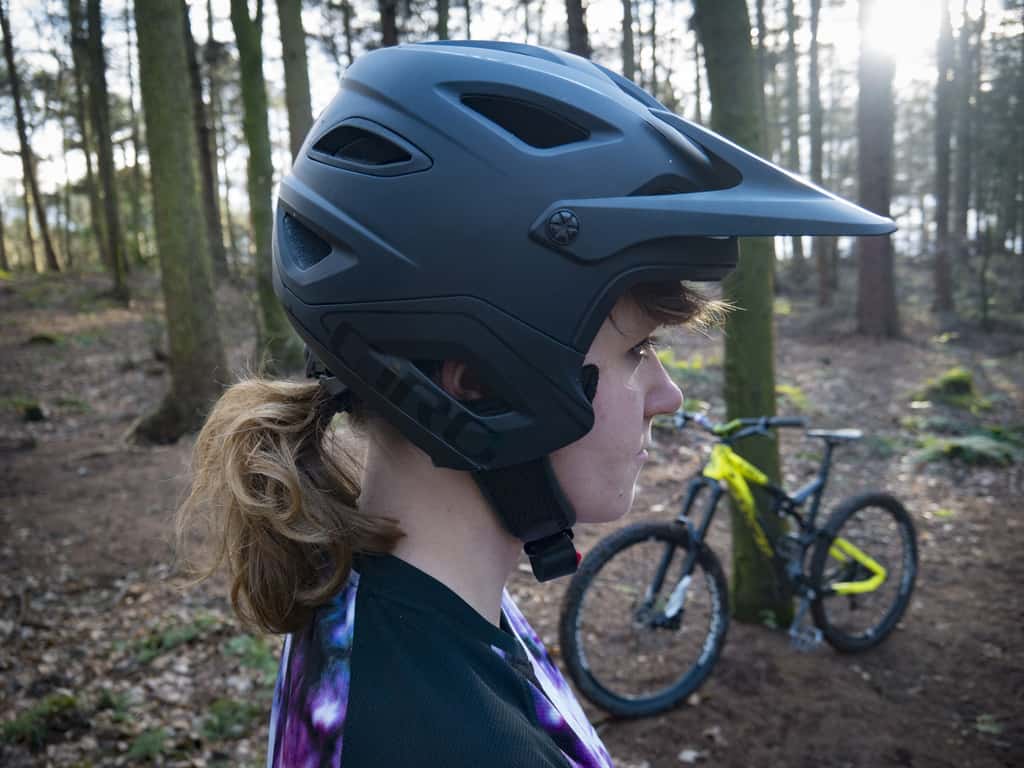 The idea of a helmet with a detachable chin guard is not a new idea. Giro first created a ‘Switchblade’ in the 90s, though the detachable chin guard was flimsy and was known to cause lots of problems for users. Ultimately Giro retired the flawed Switchblade and it was put back in the box, until last year when Giro announced its return.

The Giro Switchblade from the 90s

The rise of “enduro riding” and the Enduro World Series signalled the need for a return to the convertible helmets of the past. Giro decided to dust off and revive the Switchblade. This helmet to its 1990s forebear, the new switchblade was one of the first convertible helmets that was EN and DH certified. In theory it met the same safety standard as most modern DH full face helmets. Perhaps disturbingly the Switchblade meets the ASTM F1952 DH standard with and without the chin bar, not quite sure how any open face helmet is supposed to meet a DH certification but that is a separate matter.

Depending on the configuration it weighs either 985g in full face mode or 691g without the chin bar. The helmet is certainly light by DH standards but rather hefty for a trail helmet, a signifier of the compromises Giro have had to make in seeking to create a versatile enduro focused helmet. It is worth noting that helmet manufacturers generally don’t make bigger, full face helmets with women in mind, so a solid full face that is lighter than most should definitely make the shortlist for ladies considering a new helmet for gravity-orientated riding. It features 20 vents and the trail mode configuration comes with a rather distinctive elongated back and covers the ears, giving it an old-school moto vibe which you will either love or hate.

Rocking the moto look on our local trails

The large visor is flexible and the tallest position allows for goggles to be pushed up below the visor. The chin bar is made of plastic, rubber and metal and is flexible and there is certainly a knack to reattaching the chin bar to the Switchblade. You have to use the force and feel for grooves within the mechanism, once you have tried it a few times you get the hang of it.

I am a bit sceptical about the “our product can do two things” claim, that is perhaps why I always prioritise cat videos over Mr Betty, but after around a year of use I have to say that the Giro Switchblade seems to be a good alternative for two helmets. If I know that I am unlikely to smash my chin into the ground during a ride then I would probably still plump for my Giro Chronicle but if I know things are going to be rougher, like on uplift days then the switchblade is a great choice.  It’s greatest appeal is perhaps the use it was intended for,  enduro events or gravity orientated riding that still requires the rider to pedal to the top. If you have somewhere to stash the detachable chin guard on the way to the top then the system works really well. However, if your main focus is trail riding, and you don’t plan on taking too many big spills at speed, then the Switchblade probably isn’t going to be your go to trail lid.

Enduro race riding is a perfect use for a Switchblade

Despite the  aforementioned 20 vents, the ear coverage makes it a fairly warm helmet. This would not be a great trail centre lid on its own as the heat retention is higher than on the normal open-face, though I must say in the depths of a UK winter the “ear warmers” come in handy. On the DH side of the spectrum I found it to be a great full-face helmet. It offers a snug fit, MIPS lining and Roc Loc Air DH system to adjust the fit. Wearing it in full face configuration it is hard to tell the difference between it and any other full face helmet I’ve ever tried.The helmet feels substantial.

If you’re looking at more serious helmets but which are slightly lighter for women then you have only a few to choose from. Other than the Switchblade you are probably like to look at the Bell Super 3R, the Met Parachute and the Fox Proframe. The latter two are essentially lighter full face helmets without the option of removing the chin plate, personally the thought of crashing in the Met Parachute fills me with dread (and I’ve seen photos online that confirm my fears). I’ve only briefly tried on the Fox Proframe during Crankworx last summer, it felt like a substantial and light full face helmet, however it lacks the appeal of the removable chin guard. I have yet to get my hands on the Bell Super 3R, which is certainly cheaper than the Giro Switchblade (RRP £250), but I would like to give it a go soon in order to compare it.

Using Switchblade in the Alps felt like a safe choice

The Giro Switchblade feels like it is aimed more at Gravity riders who like the idea of being able to remove the chin bar for a breather or to pedal up to the top of the next timed stage. It won’t be first choice for those trail riders who occasionally feel the need to whack on a chin guard whilst they pinball down the steep stuff. The Giro Switchblade leaves me feeling extremely safe and secure when I put it on however, until Giro manages to find a way to make it lighter whilst retaining the safety features, it is probably not going to be a regular site at your local trail centre. 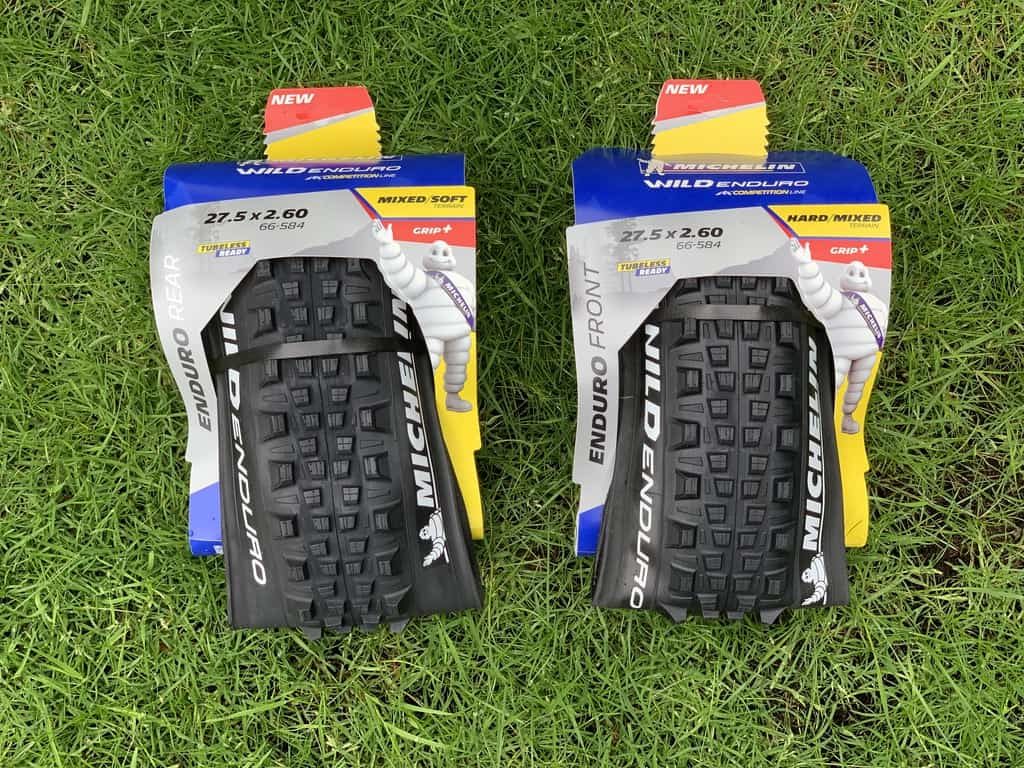 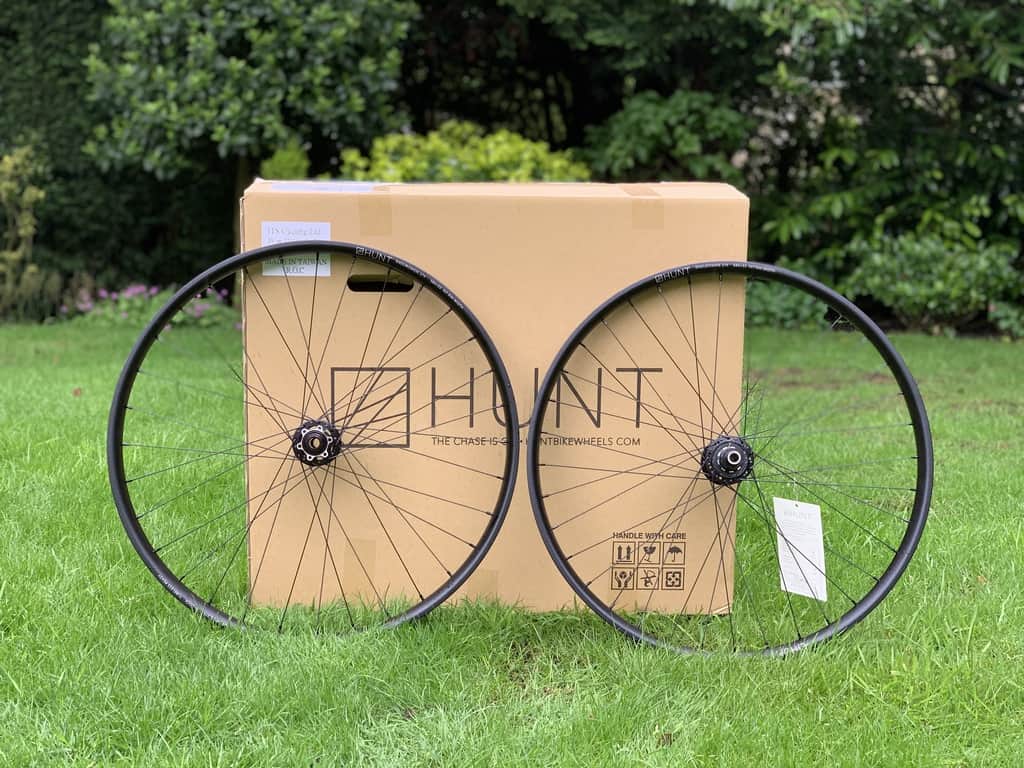 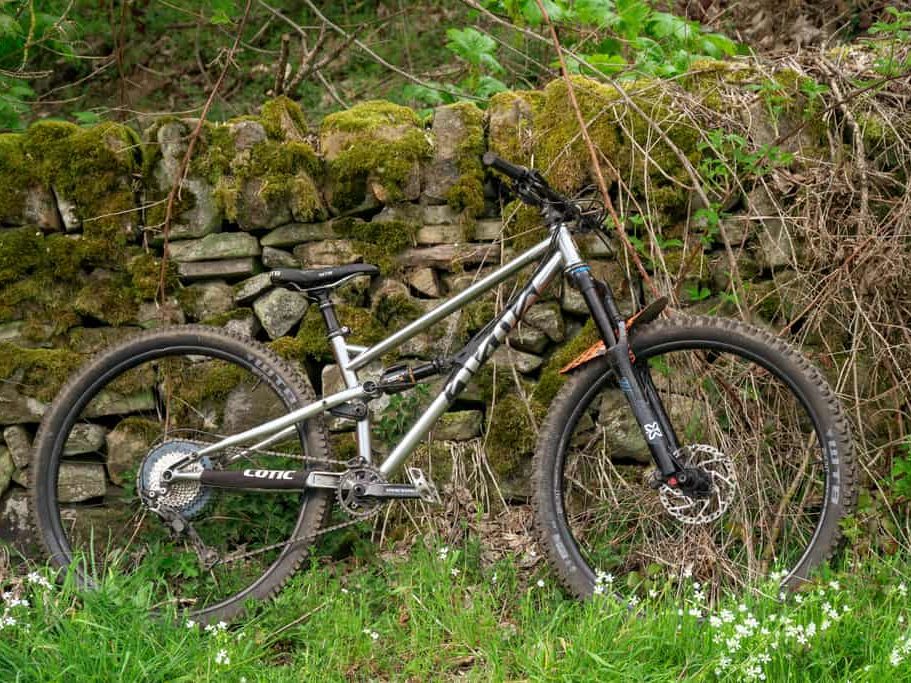 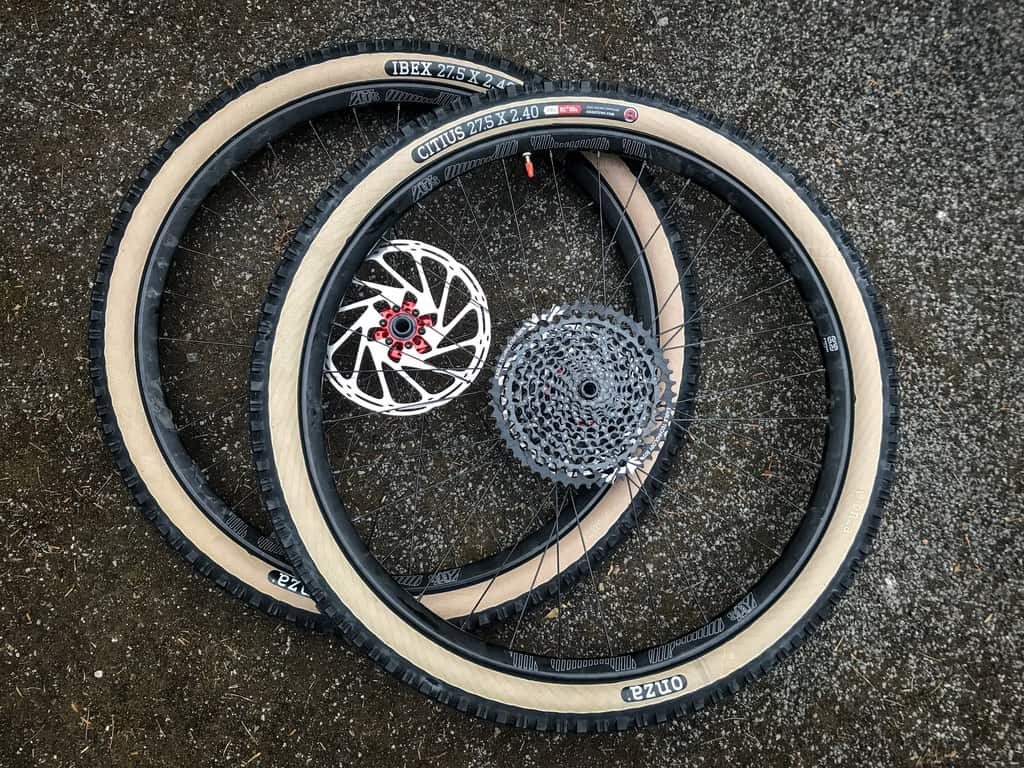